All the information that you need at your fingertips! We have written hundreds of articles on topics ranging from saving money by buying cars through dealer-only auctions to exporting used cars overseas; and everything in between.

Not only do we give you access to Dealer-Only Wholesale Auctions but we also educate you so you feel empowered in the process.

Thank you for subscribing to Auto Auction Mall’s NewsletterAn email has been sent to you that contains a verification link. Please click that “Verify”link in order to complete your subscription.
Auto Auction Mall > Knowledge Base > FAQ > Understanding Salvage Titles 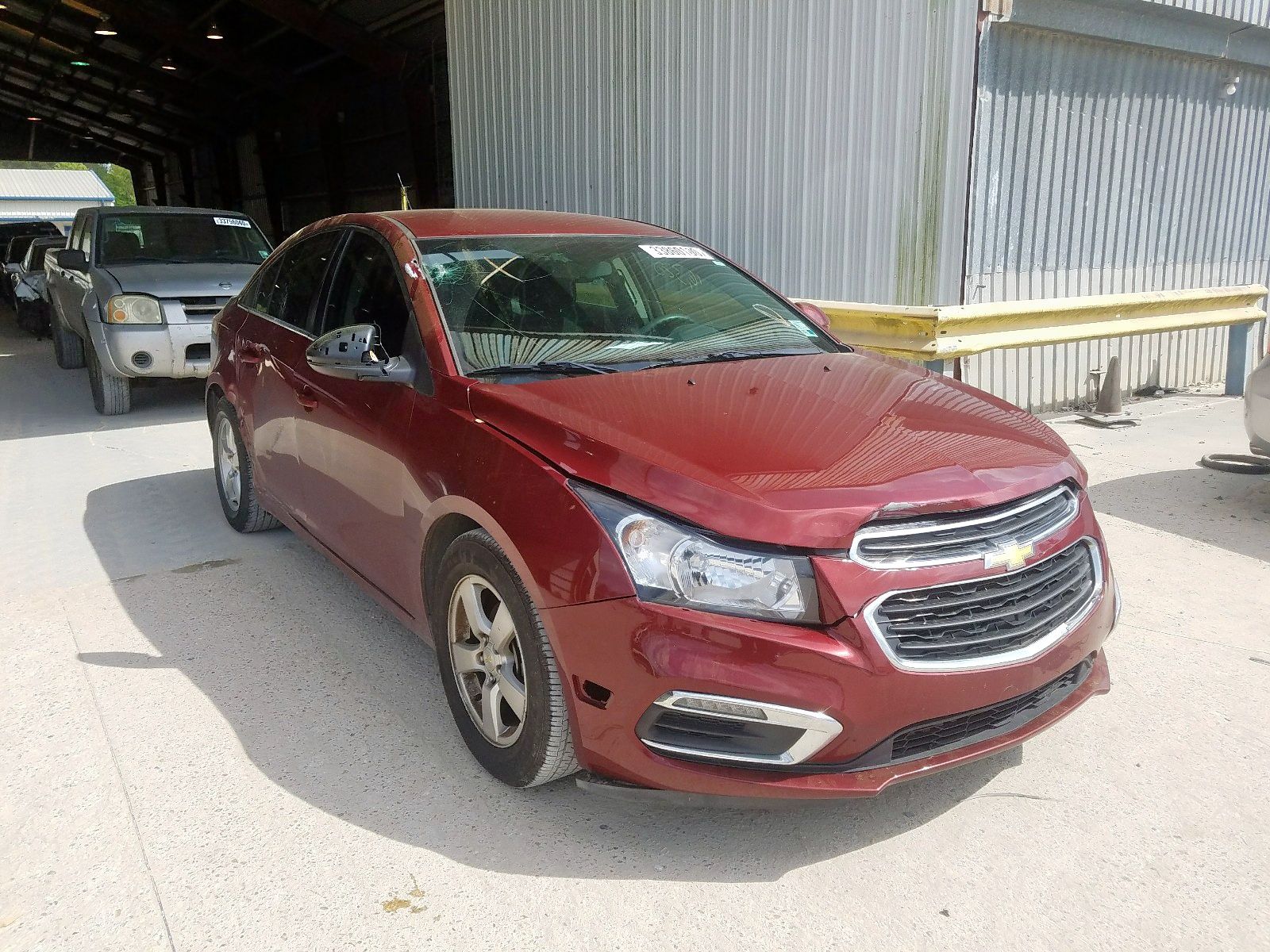