Can I Buy a Flooded Car and Then Fix it to Obtain a Title in New York?

As a hub of industry and the most-recognized location in the world for business, it should come as no surprise that New York is home to a thriving auto sales industry. In most cases, the sales are perfectly legal. But beneath the surface lurks an underbelly of illegal, questionable, and otherwise problematic cars. Many of them are salvage and flood vehicles. That doesn’t mean they’re all worthless. It’s possible to buy and sell flood cars in New York for a tidy profit, but you need to be careful, and you need to know how to work the system to your benefit.

In New York, as in most states, any car that has damage which will cost at least 75% of the vehicle’s value to repair is considered a total loss. The insurer must “total” it and seek a salvage certificate. In New York, cars that have been salvaged must also seek a salvage title if the car is to be driven.

A salvage title’s primary purpose is to ensure that the car is not stolen, and has not been declared a junk vehicle. It is not a safety inspection or verification that the car is fit to drive. So if you buy a salvage car with a flood history, the car likely still needs significant work. Most dealers only do the bare minimum necessary to meet salvage regulations, so a complete vehicle history report is your best option for investigating the car’s history.

New York also offers rebuilt titles. This is the best option for dealers wishing to repair a flooded vehicle for sale. Rebuilt titles certify that the car is road ready, and track any and all repairs made to the car. You’ll need to pass an inspection, provide details about the specific repairs performed, including receipts for those repairs, and pay a registration fee. If your car meets state standards, you’ll get a rebuilt title.

A rebuilt title will not remove the car’s flood and salvage history. The buyer can still see that history on the title, and it will drive down the car’s value by at least 5%. However, the rebuilt title provides buyers with significant assurances that can serve as purchase incentive to anxious buyers.

What You Need to Know About Flooded Cars

So what’s the big deal with flooded cars? You might think the car looks fine, and wonder why it’s going for such a low price. Here’s the issue: it’s impossible to tell how safe a flooded car is just by looking at it. Even a brief storm or a few inches of water can destroy a car. Some of the dangers associated with flooded cars include:

Most troublingly, because flooded cars don’t always look damaged, many dealers attempt to sell flooded cars as used cars. That’s why it’s important to get a vehicle history report on any car you buy, particularly from a private dealer. Any car could potentially be a flooded vehicle, and without significant repairs, could be worth little to nothing.

Can I Remove a Car’s Flood History?

Once a car is branded a salvage vehicle, as all cars with a flood history are, that designation will haunt the car for its life. Even if you register the car in another state, it will show that it was once a salvage vehicle. Some sellers attempt to register the car in a different state to obscure its history, then move the car to New York state. This is a crime known as title washing. It might seem like a good idea, and perhaps even harmless. But if the title washing scheme is discovered, you could be sued, prosecuted, or both. Don’t do this.

Instead, your best option is to register the car as a rebuilt title. Doing so allows you to rebuild the car and get certification that it has substantially improved. This won’t remove its salvage history, but can serve as verification that the car has been substantially rebuilt and improved, potentially offering reassurance to a potential buyer.

Tips for Succeeding as a Flood Car Dealer

If you plan to sell a single flooded vehicle, you’re taking a gamble. You might not recover your investment. If, however, you want to turn selling flooded cars into a business, it’s possible to earn a handsome living. Like any other career, there’s a learning curve, and you must know what you are doing. Some strategies that can help you maximize your profits and minimize your risk of a significant loss include: 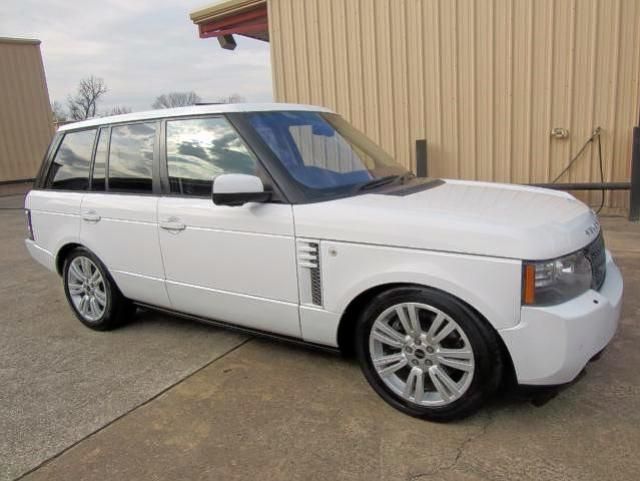 Read More
Can I Buy a Flooded Car and Then Fix it to Obtain a Title in Minnesota? 08/22/2017 What is Salvage title?